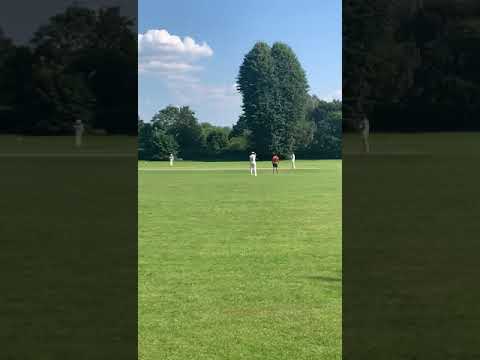 Another rearguard holds off the Bedu at Ascott House

We stumbled to a second straight draw against the Bedouin, with 45-1 becoming 65-6 in pursuit of 160. Aashi Zaib's four quick wickets were the prelude to a tense finish as Andy Mortimer and Tom Bell survived a series of deafening lbw appeals to bat out the day. Earlier DJ Chak and Nick Mumby took three wickets apiece to peg back the Bedu following Aashi Zaib's quickfire 54 in an opening stand of 67

Chosen by the Umpires...